Yesterday, we tackled how the meaning of “temptation” is best captured by the word “tested.”

In today’s dab of Bible goodness, it’s gong to address some HUGE questions humanity struggles with: the problem of evil.

There’s no denying evil is in the world. In spite of much goodness and splendor (which rightly reflect the glory of God), suffering and pain mark our reality as humans.

Fyodor Dostoevsky once penned, “People talk sometimes of a bestial cruelty, but that's a great injustice and insult to the beasts [animals]; a beast can never be so cruel as a man, so artistically cruel.”

He saw a bent in humanity towards this creative evil.

So how do we reconcile a good God in a world with evil? And since God created people who make evil choices, does this imply God made a mistake?

When God first created humanity, He called it “very good.” God walked in close communion with humans. Sin and pain did not mark their reality.

That is, until people made the choice to rule themselves. At that point, the legacy of sin and evil began.

And this where we stop and dive into into philosophical questions:

But, as the narrative of the Scriptures play-out, we see God honoring the freewill of humanity within His sovereignty. And it’s not like God leaves humanity to suffer or to make horrible choices on its own. He steps in, warns, reconciles, heals, and corrects.

It’s at this moment God talks to Cain with an intimate, clear warning…

Then the Lord said to Cain, “Why are you angry? Why is your face downcast? If you do what is right, will you not be accepted? But if you do not do what is right, sin is crouching at your door; it desires to have you, but you must rule over it.”

God, like a loving parent, extends wisdom to Cain. We can infer from these details several key things:

So, back to our big question…

How do we reconcile all of this? Would it have been better for God not to create life on earth to avoid suffering and evil?

C.S. Lewis, one of the most influential apologists and writers of the 20th Century, offered a keen explanation of God, love, and freewill:

“If a thing is free to be good it is also free to be bad. And free will is what has made evil possible. Why, then, did God give them free will? Because free will, though it makes evil possible, is also the only thing that makes possible any love or goodness or joy worth having.

A world of automata — of creatures that worked like machines — would hardly be worth creating. The happiness which God designs for His higher creatures is the happiness of being freely, voluntarily united to Him and to each other in an ecstasy of love and delight compared with which the most rapturous love between a man and a woman on this earth is mere milk and water. And for that they must be free.”

C.S. Lewis saw the beauty of freewill and of course the evil it can create. The presence of evil is a byproduct of imperfect humanity wanting to run the show.

But choice and sacrifice open the windows for agapé love. So, in choosing love, God made a good choice.

We will keep diving into these big questions throughout the week. As well, we will take a look at God’s definitive answer to evil. 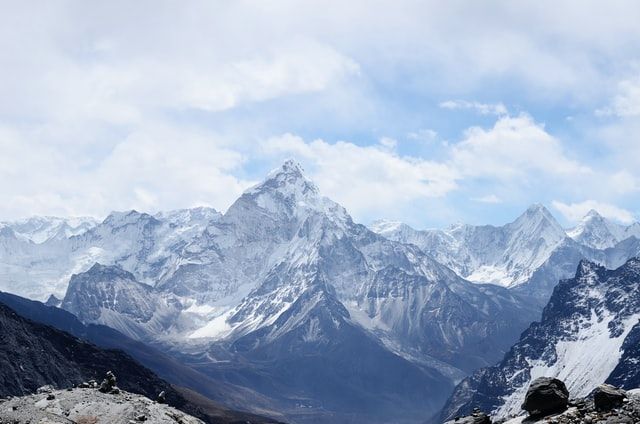 The Mountain of God: Why the World is not the Tyrant's My Brother’s Keeper: The Bible & Marvel Studios on Neighborly Love

How Black Panther's post-credits scene captures the Christian ethic of being my "brother's keeper," and what the Bible says about war and oppression.
Feb 22, 2022
3 min read
Feb
02 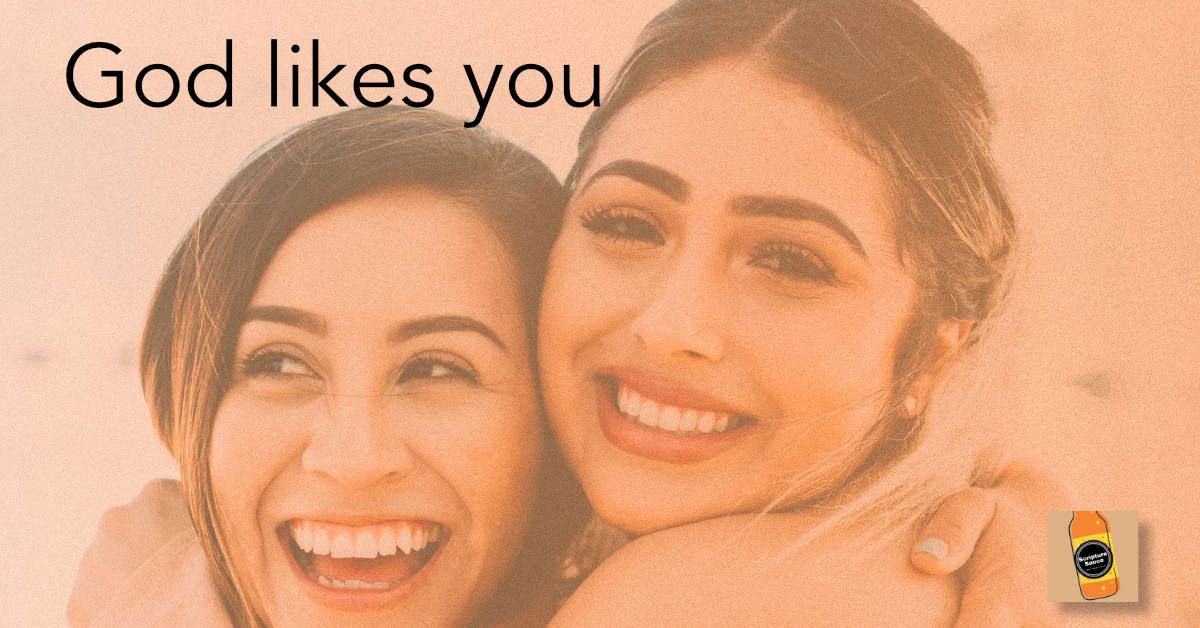 One woman's realization of God's affection for her turns a gathering into a moment of awe and joy.
Feb 2, 2021
3 min read
Jan
21 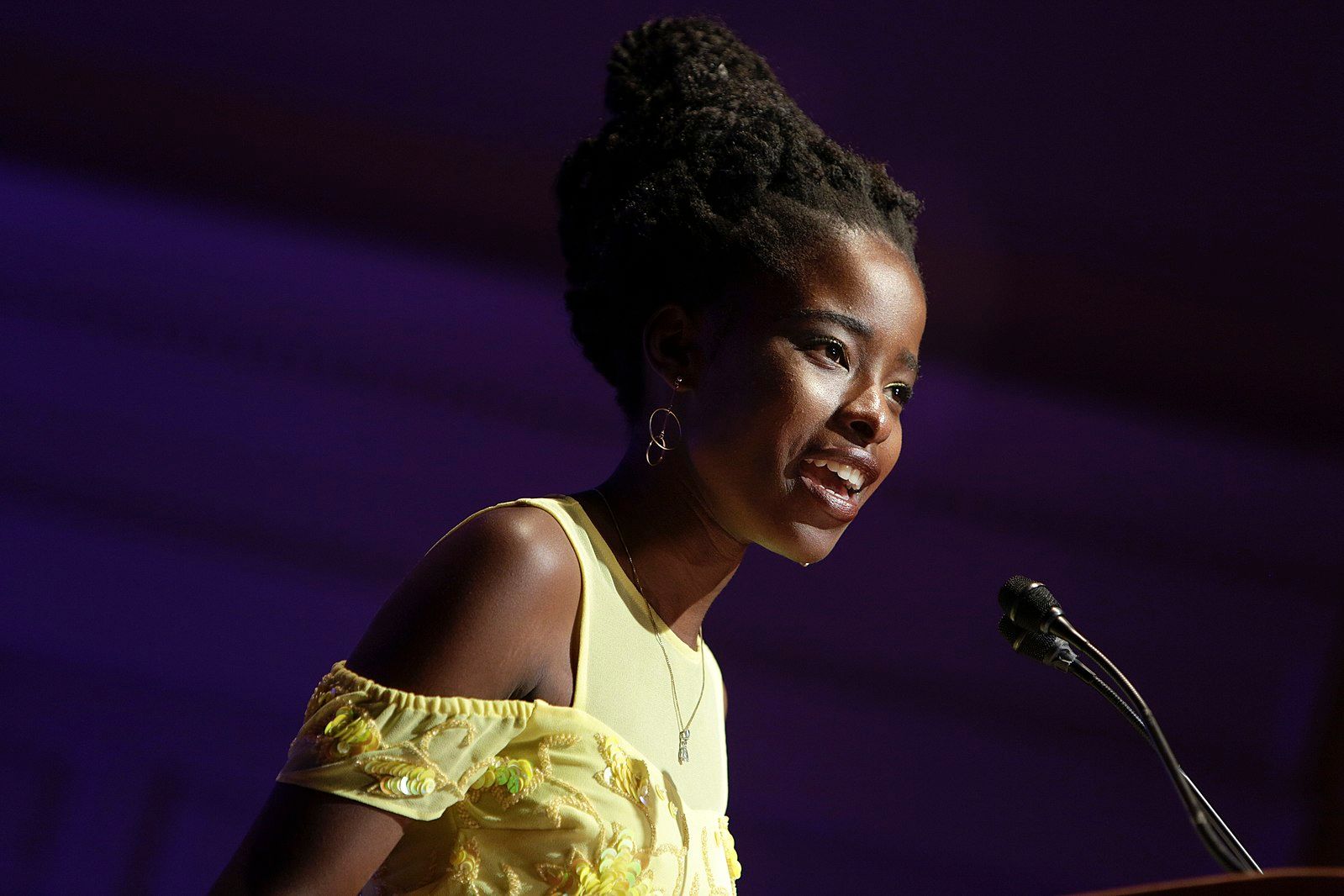 Amanda Gorman's inspirational inaugural poem "The Hill We Climb," and the Bible reference on justice and healing at its heart.
Jan 21, 2021
3 min read
Oct
27 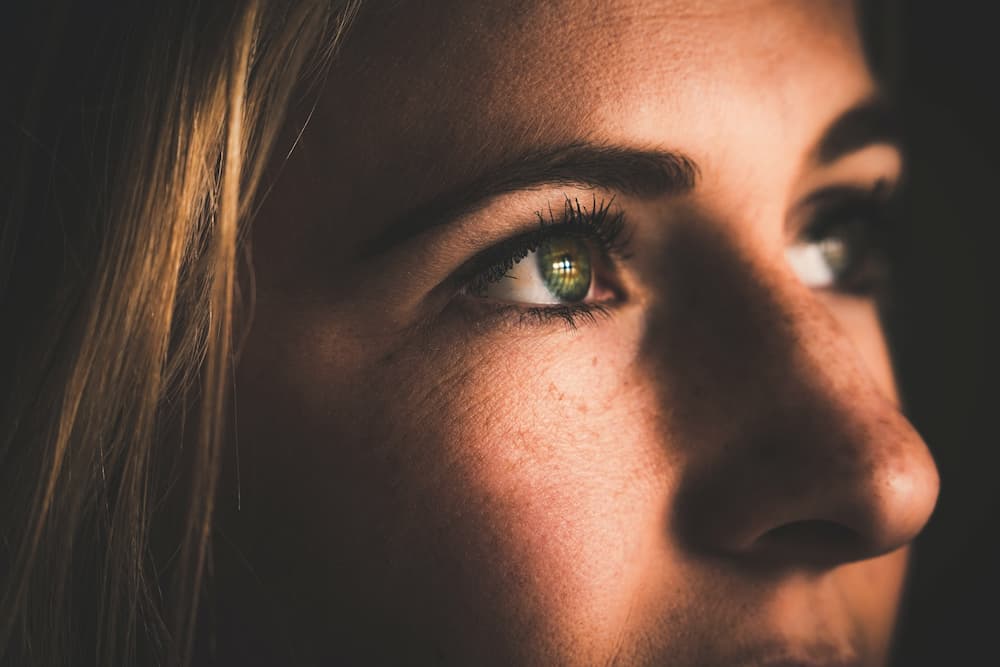 The Fear of Something Better