Russia’s invasion of Ukraine has arrested the world’s attention.

We follow the news. We wait to see who is stepping in and helping Ukraine. We pray for peace and against violent escalation.

I don’t have the geopolitical know-how to understand each detail, but I do know God has a goal and a vision for His world (emphasis on His).

A Story of Hope

Rewind 2,700 years into the past. The Assyrians have surrounded the northern kingdom of Israel in a siege. Eventually the Assyrian king, Sennacherib, forces the Israelites into captivity and leaves what remains of Israel under the control of local rulers.

Isaiah prophecies during this tumultuous and painful time.

The Book of Isaiah is a beautiful and complex collection of prophecies and historical accounts. In this dab of Scripture, Isaiah reflects on the rule of God and what it means for all the nations:

In the last days the mountain of the LORD’s temple will be established as the highest of the mountains; it will be exalted above the hills, and all nations will stream to it.

Many peoples will come and say, “Come, let us go up to the mountain of the LORD, to the temple of the God of Jacob. He will teach us his ways, so that we may walk in his paths.” The law will go out from Zion, the word of the LORD from Jerusalem. He will judge between the nations and will settle disputes for many peoples. They will beat their swords into plowshares and their spears into pruning hooks. Nation will not take up sword against nation, nor will they train for war anymore.

Come, descendants of Jacob, let us walk in the light of the LORD.

The Reign of God

Mountains are the world’s strongest features. They tower over humanity’s tallest buildings and direct the flow of wind and water. So, it’s no surprise the Bible uses a mountain to describe the reign of God on earth.

Under His reign, there will be no more war. People will hunger for God and exchange the tools of tyranny for life-giving tools.

I firmly believe this prophecy points forward to God’s reign here on earth in a very literal way. I believe this because Jesus promised His return, and the books of the New Testament echo Isaiah’s prophecy.

Under His reign, there will be no more war. People will hunger for God and exchange the tools of tyranny for life-giving tools.

I also believe it because Jesus literally defeated death and rose from the grave. He ascended into Heaven, promising to return the same way He had left. I believe He really, truly sent the Holy Spirit to guide all believers. And I absolutely, one-hundred-and-ten-percent believe in the literal return of Christ and in the final resurrection.

In the meantime, though, it is hard watching evil win for a day. Ukraine is suffering, and we weep with them.

God’s World is not the Tyrant’s

Putin, and other tyrants, may have temporary power over others. They may think they can control world order with destructive weapons and financial systems.

But in the end, it’s not their world.

It never was. Never has been.

It belongs to the Prince of Peace and Lord of Lords. And as Christ’s followers, we are called to “walk in the light of the LORD.”

Here are some links to on-the-ground organizations helping Ukraine: 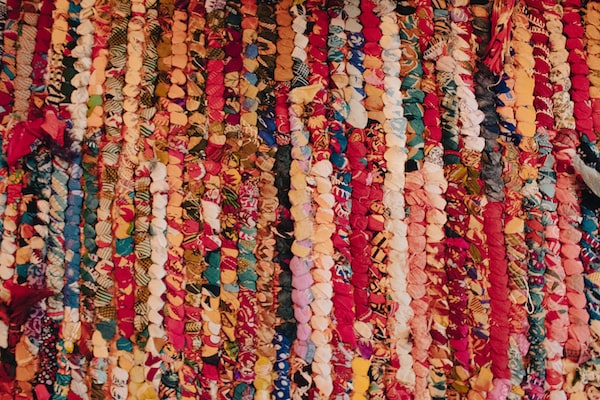 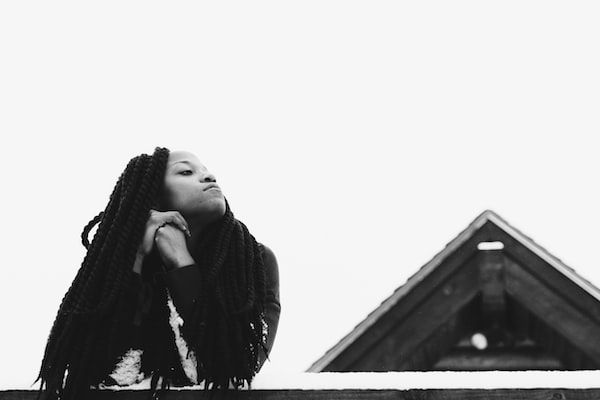 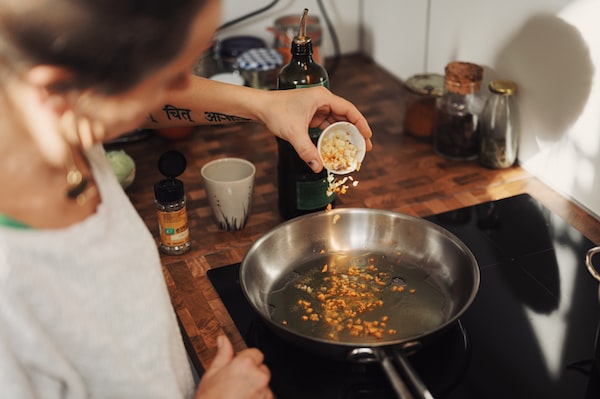